The recruitment industry is seriously competitive and it’s growing and evolving at a rapid rate. If you’re thinking of starting your own agency then it’s good to understand the state of the market and the opportunity available.
We’ve put together some really important statistics about the size of the industry and the challenges faced by recruiters today:

1) The recruitment industry is worth £35.7 billion.

This is a huge increase of 11% from the previous year. It shows how the market is expanding and the opportunities that are to be had within the industry.

2) More than 80% of the value of the industry is generated through temporary and contract placements, rather than permanent.

A deeper look at the results shows that every temporary or contract placement is worth on average £34,976, with every permanent placement worth £4,238.

5) Only 16% of all recruitment agencies were in existence before 2008.

It shows the momentum of the market, though it’s worth mentioning that published data suggests that the majority of people running those agencies are sole traders.

5) One in every 67 limited companies registered in the UK is a recruitment agency.

7) Currently there are thought to be 148,000 people employed in the recruitment industry.

Unsurprisingly, London was reported as the city with the most recruitment agency start-ups. This was followed by Birmingham, Manchester, Leeds, Leicester and Bolton.

The statistics is a result of research conducted by CV Library. They put the increase down to the fact that candidates feel more positive about career opportunities and the job market. The Design and Construction industries saw the biggest jump in applications.

The latest statistics show that the average person in the UK earns £28,677, this is based on individuals that work full time.

13) 92% of candidates report having a bad experience while job hunting.

A survey conducted by PwC, found that among the many reasons cited by candidates, recruiters who they speak to and then never hear from again, was the most common issue. In fact 61% of candidates had experienced this.
Businesses that drag out the recruiting process was also a common issue raised by candidates.

In response to this issue, recruitment professionals felt that the best way to plug the gap was to re-skill candidates.

Keeping up to date with the latest technologies was another challenge identified by the recruitment professionals. A huge 86% of recruiters felt that it was essential to remain competitive. Social media was also thought to be an area where most recruiters needed support.

15) 58% of recruitment professionals are nervous about the economy and future growth.

32% were also uncertain about Brexit and the impact it will have on their business, particularly their access to the use of foreign labour.

16) 45% of recruiters feel that millennials are the hardest generation to target. 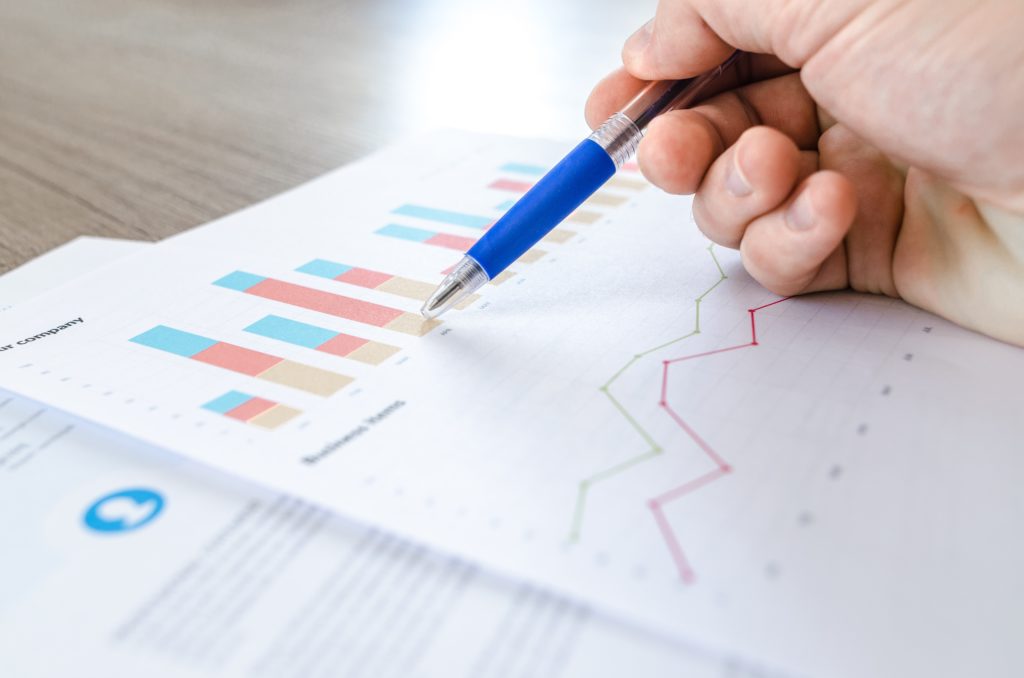 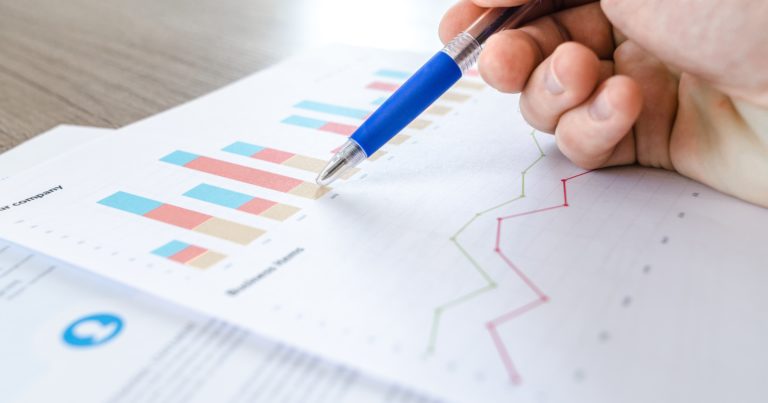