The Chancellor will be putting the final touches on his second budget this week and will be hoping this one is received better than his spring attempt. Whilst there were suggestions of a “big, bold budget” over the summer, sluggish productivity, a downgraded economic forecast and backbench unrest may mean less room for giveaways or radical reform.

There has been a lot of speculation but we will have to wait until the Chancellor’s speech and the accompanying red book on Wednesday 22 November for the details. Announcements are expected on housing, business rates, pensions for the self-employed, university funding for STEM subjects, subsidies for rapid skills courses and industrial strategy. And, of course, there may be news on IR35.

The Chancellor should prioritise policies and an immigration system that enable businesses to recruit and retain the people they need to succeed.

In our pre-budget submission to the Treasury, we called on the Chancellor to prioritise skills investment to support the UK’s labour market as the country embarks on Brexit. Employers are plagued by candidate shortages, immigration uncertainty, and growing administrative costs. The Chancellor should support businesses in his budget by investing in solutions to address skill shortages to ensure that the UK is ready for a post-Brexit future.

Stability and clarity in taxation to ensure the UK remains competitive

We have also called for stability and clarity in taxation rather than piecemeal reform. There has been speculation that the IR35 rules operational in the public sector could be extended to the private sector. In our pre-budget submission, we said that now is not the time to extend rules that put the flexibility of the UK’s labour market at risk. We urged the government to instead work with the business community to find a better means of determining the tax status of self-employed workers over the long term and to address the ongoing issues with IR35 in the public sector.

What we have been doing

Over the last weeks, we have been raising our concerns with government officials and worked with other business bodies to make additional representations to the Treasury. We have urged the government to proceed cautiously if they are minded to take forward the IR35 extension. There needs to be proper consultation with business and sensible timescales for implementation of 18+ months.

We have been gathering evidence on the impact of the rules on the public sector through a survey of members. This will help us in the weeks after the budget to continue to make the case for a smooth implementation if this goes ahead.

On the day of the budget, we will be live tweeting and be reporting announcements relevant to the recruitment industry. We will also publish a blog on the day along with information on initial next steps and support for members. We have plans in place depending on what is announced and will be arranging additional webinars and support to update and help members in the coming weeks. 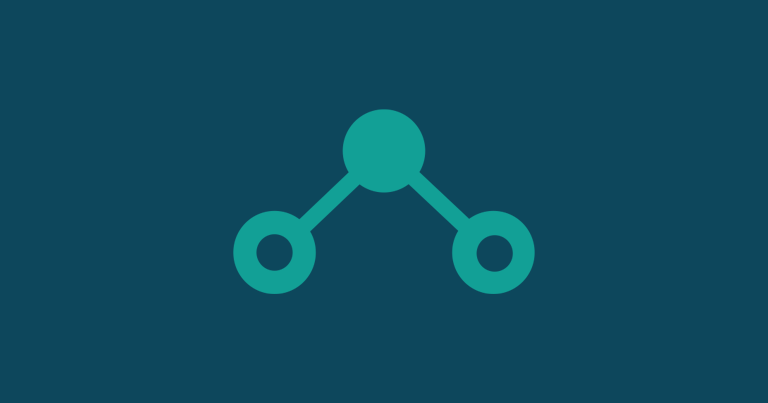 Recruiters provide a vital lifeline to the NHS at Christmas