As a recruitment agency or a recruitment professional, you’ll likely be familiar with the fact that Google has launched their own job search function – Google Jobs.

This, seemingly simple, function launched last month was intermittently tested during a soft launch and caused many to eagerly ask when Google Jobs was ‘coming to the UK?’.

Google Jobs allows job seekers to type in either ‘jobs’, a specific job title, ‘jobs in location’ or even ‘jobs near me’ – tapping into location services – and wait mere moments to be presented with a clear and familiar results box at the head of the Google results page. It’s almost strange that this hasn’t always been a possibility for us!

We’re an increasingly impatient population, and for many of us, by necessity or desire, the job search is becoming a regular past time. So it’s only logical that one of the world’s biggest behavioural influencers and information providers has produced a way for us to access all of the most relevant job information in one easy to digest bulletin.

Google, as it would for any information search, draws the most relevant information from the most relevant sites, in this case – job sites. So this might be the likes of Indeed, Monster, Total Jobs or even LinkedIn. It’s not an entirely new functionality, just a clearer and more effective way of Google satisfying its job seekers.

The introduction of Google’s own jobs aggregator will, of course, breathe fear into many existing aggregators as this substantial international organisation barges into their territory. However, Google has released a list of job aggregators which it is ‘integrated’ with and there is plenty of reason to believe that there will be the opportunity for more to join this list. So if this is something that your organisation would be interested in pursuing check to see how you can partner with Google and if you currently list jobs with an aggregator, check to see if they are already partnering with Google Jobs.

If you list your own jobs and want the opportunity to be recognised and pulled by Google to be presented as an option in Google Jobs, you’ll need to look at the back end of your site and listings. Google gives guidelines on how to optimise your listings, such as altering the HTML and tagging your listings correctly should increase your chances of appearing, so this might be one for IT.

Every move that Google makes, every product they release and update they create has the user and user journey in mind. User experience is not only a buzzword in business in 2018 but a necessity if those businesses want to be successful.

Rather than seeing this new tool as competition, it’s important that industry professionals approach this as an opportunity. With the possibility to work with this new job search tool and capture a bigger audience, any recruitment agency, professional or jobs aggregator would be amiss not to take advantage, optimise themselves to gain a broader reach and make their customer’s experience as simple and as seamless as possible.

It’s possible that Google Jobs will be helping to fight the skills shortage and talent shortage that we both see and hear of so frequently in the UK. By bringing a new level of ease to those searching for jobs and hopefully more visibility to job posts most relevant to them, we could see more vacancies filled in the coming months and years. 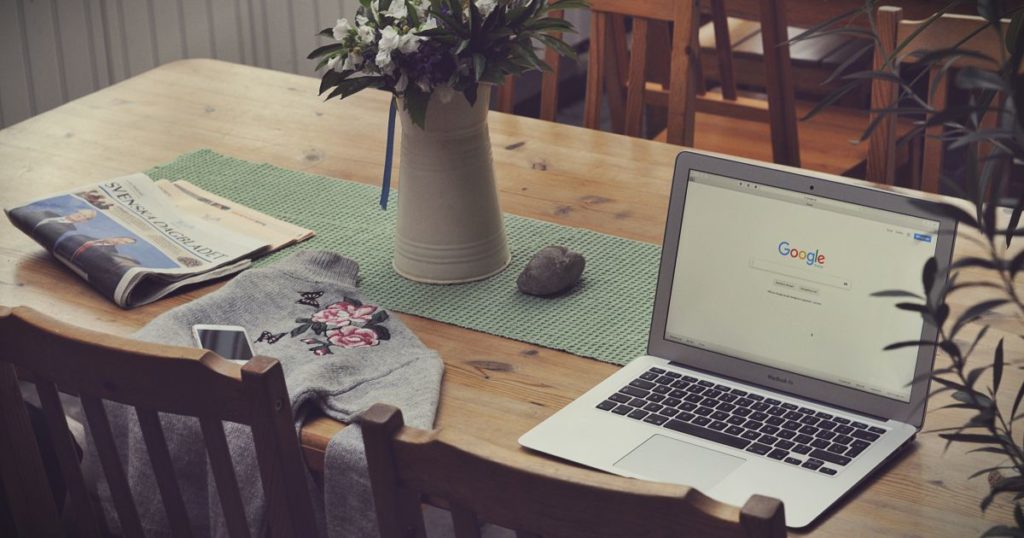 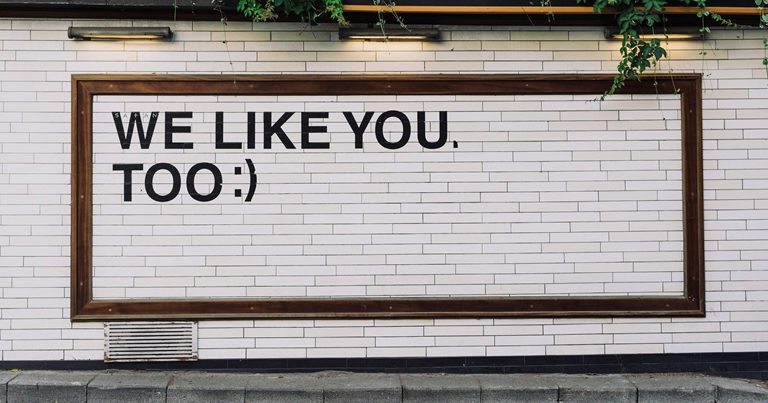 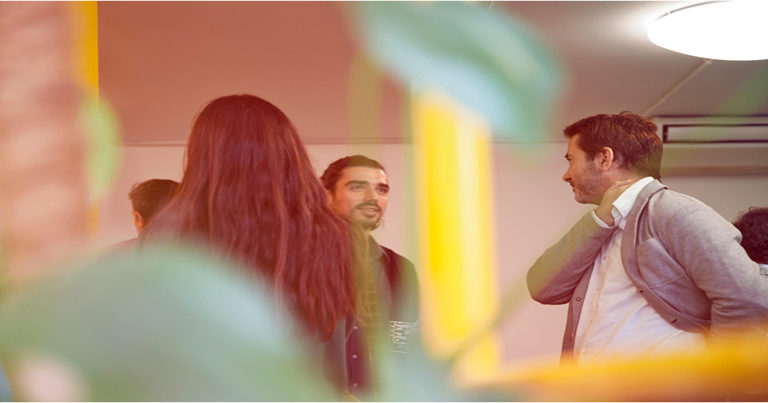 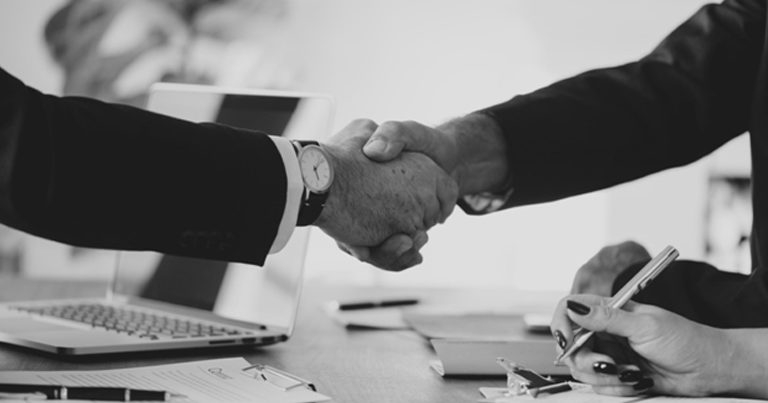 What Is The Onboarding Process For Recruitment Agencies?