5 Things That Recruiters Do That Annoys Candidates

As a recruiter there are probably many things that frustrate you when it comes to working with candidates. Such as when they don’t return your calls or making excuses for not attending interviews. However have you ever considered what you might do to annoy them?

Professional services firm, PricewaterhouseCoopers, carried out a survey to understand what frustrated candidates about the recruitment process. It raised some interesting points not just about the future of recruiting, but also about different ways recruiters could evolve their approach:

1) Little or No Research

When a candidate hears from a recruiter, maybe following an application or via LinkedIn, they expect that the recruiter has taken the time to look at their career history. However many reported bad experiences from people contacting them with completely unsuitable roles.

For example, being called about a temporary role, when they clearly state they’re only looking for permanent positions.

If a candidate had taken the time and effort to attend an interview, they felt frustrated if they didn’t receive feedback afterwards. Many simply wanted a quick one liner about why they weren’t successful, with others hoping for detailed notes on how they could improve.

Though it can be challenging when you’re really up against it, it meant a lot to candidates as they felt it helped them improve in the future.

67% of candidates questioned complained about really slow hiring processes. When asked what they deemed to be too long, the consensus appeared to be a process that went on for longer than one month.

Also not knowing the process frustrated many. Obviously as a recruiter the speed of the process is kind of out of your hands, but clear communication could make the difference between losing or securing a candidate.

Though many in the research said they wished they could have a dashboard, where they could log in to view the status of their job application, candidates still valued the human touch.

They said generic communications didn’t hit the mark. They wanted to work with recruiters that really took the time to understand what they were hoping to achieve in their next role.

61% of candidates surveyed, said that one of their major frustrations was recruiters that were so enthusiastic about their chances for a role then simply vanished.

In fact, a large number of the candidates questioned said that their experience with the recruiter would impact on their decision to take any job offers made. 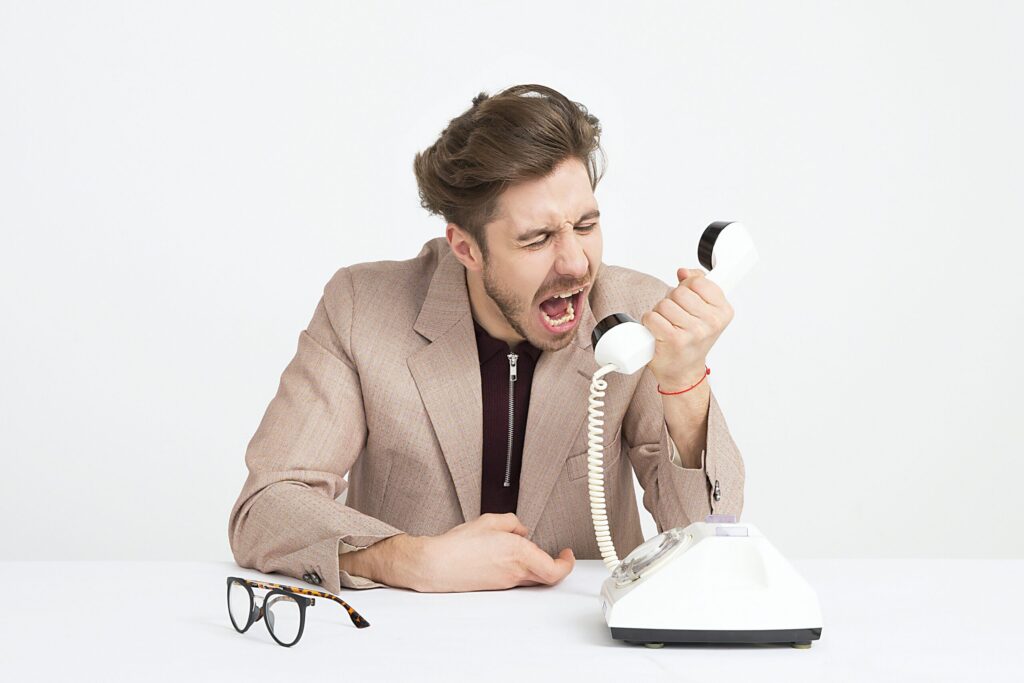 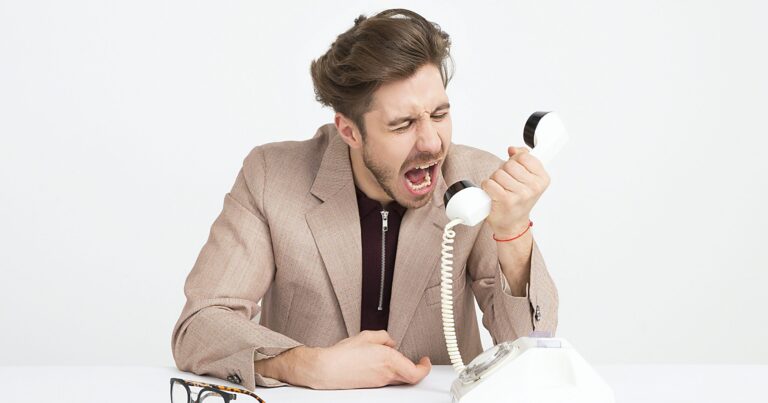 5 Things That Recruiters Do That Annoys Candidates 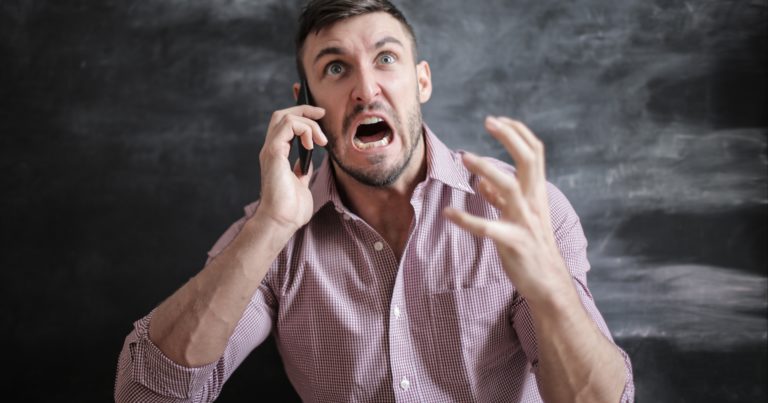 10 Truths Every Recruiter Can Relate To